A team of special force ops, led by a tough but fair soldier, Major "Dutch" Schaefer, are ordered to assist CIA man, Colonel Al Dillon, on a rescue mission for potential survivors of a Helicopter downed over remote South American jungle. Not long after they land, Dutch and his team discover that they have been sent in under false pretenses. This deception turns out to be the least of their worries though, when they find themselves being methodically hunted by something not of this world. 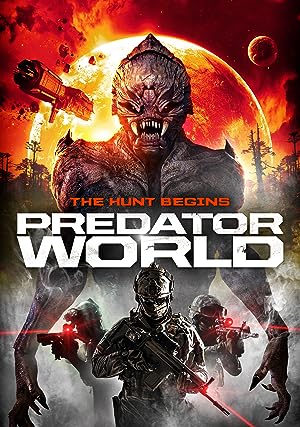